Where To Buy
Review This Batch 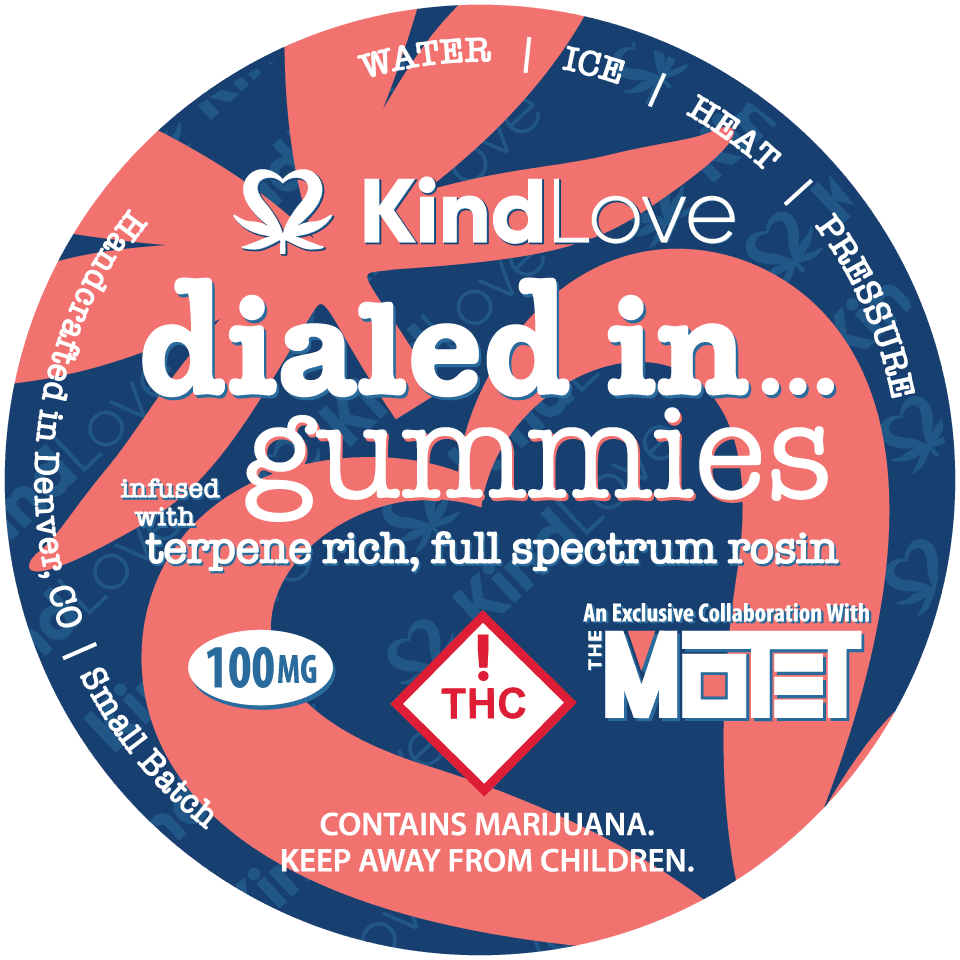 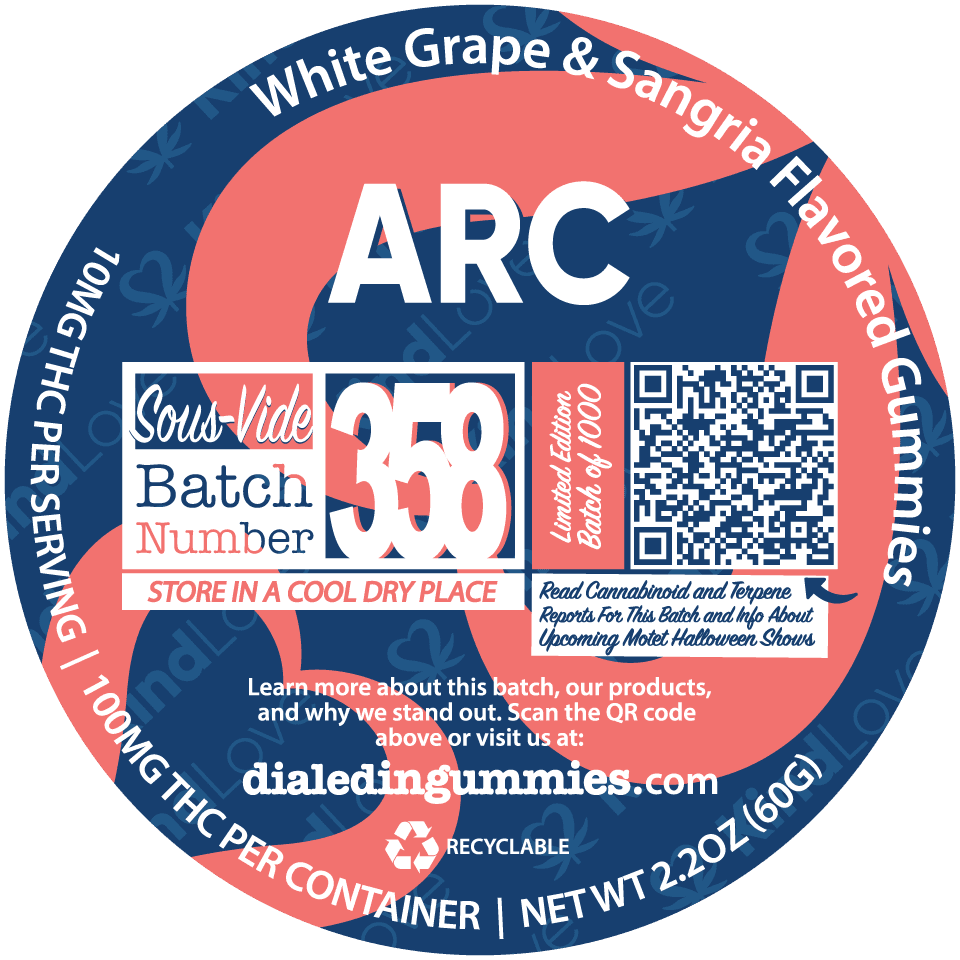 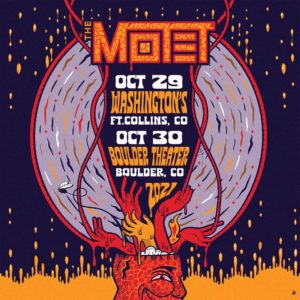 Dialed In...Gummies and Kind Love Dispensary are excited to collaborate with one of Colorado's premiere funk bands - The Motet - on our latest batch of ARC. Make sure to get your tickets for The Motet's upcoming Colorado Halloween shows. Since 1998, The Motet have inspired the world with their unique style of dance music. Over the course of nine full-length albums, they’ve traversed the lines between funk, soul, jazz, and rock and built a diehard audience in the process. They’ve headlined Red Rocks Amphitheatre six times and sold out countless legendary venues coast-to-coast. In addition to racking up nearly 20 million total streams and views, they’ve also garnered widespread acclaim from numerous publications including Relix, Glide Magazine, and AXS. The band has also graced the stages of festivals such as Bonnaroo, Bottlerock, Electric Forest, Bumbershoot, Summer Camp, and High Sierra. On October 29th, The Motet will be playing Washington's in Fort Collins and on October 30th they'll be playing The Boulder Theater in Boulder. Click the links below to get your tickets.

Oct 29th at Washington'sOct 30th at the Boulder Theater 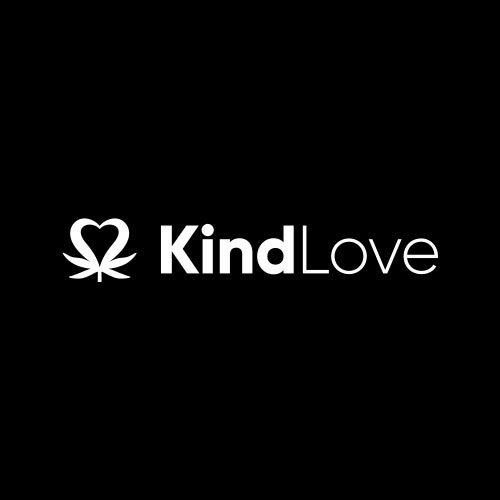 Our first collaborative batch with Kind Love's ARC was a hit, and we couldn't help ourselves to produce another. This batch of ARC contains a 2.19% terpene weight and features Caryophyllene, α-Bisabolol, and Linalool as its primary terpenes. While the presence of Caryophyllene adds notes of kush and funk to ARC’s distinctive scent, α-Bisabolol and Linalool contribute sweet floral qualities and rich undertones of lavender. This well-rounded profile also works with the cannabinoids in this batch to produce balanced effects, which are perfect for helping to improve your mood and promote mindfulness!

Consume your desired dose of ARC before going to see a new movie! This batch’s stoney cerebral effects will help you to truly get lost in the movie. You can expect enhanced visuals paired with euphoric physical qualities, both of which are sure to aid in a couple of hours of escapism.

All batches of Dialed In Gummies are prepared using our special sous vide process. 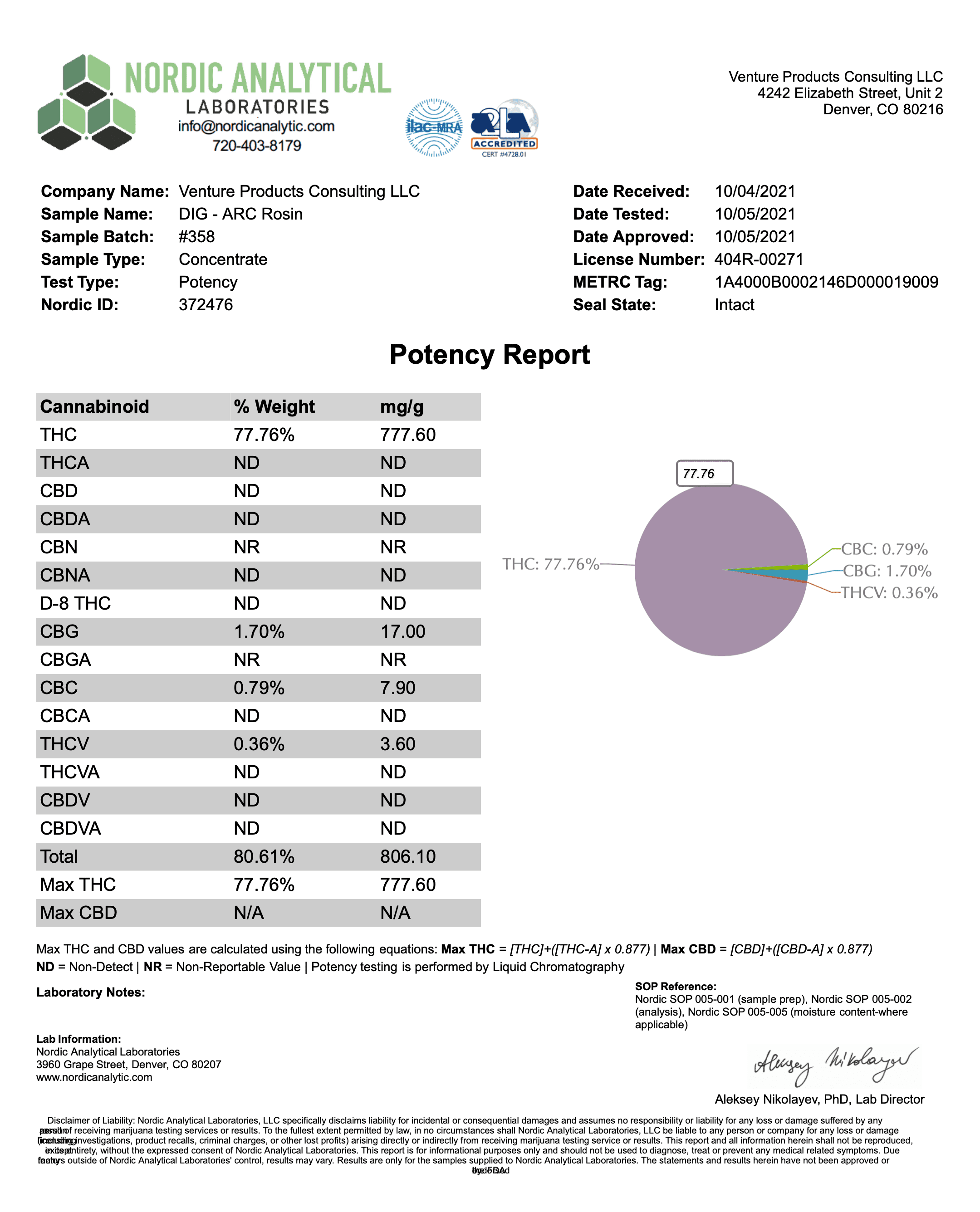 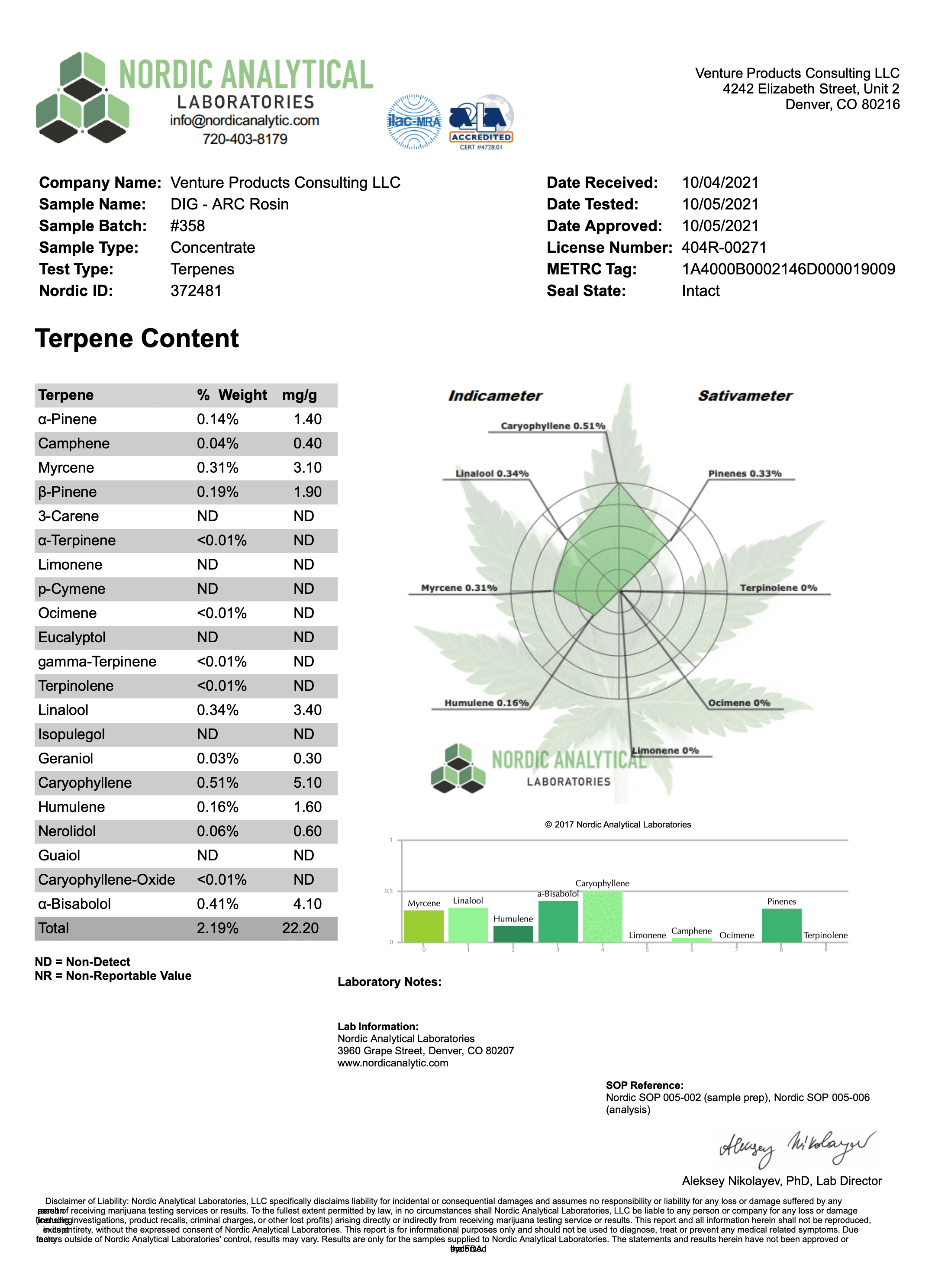 The following dispensaries may or may not still have
ARC in stock...

Batch ReviewOur customers' opinions matter to us. Thanks in advance for your batch review.
The Motet Ticket GiveawayA Collaboration with Dialed In...Gummies, Kind Love and The Motet
Dialed In...Gummies is proud to be a sponsor of The Motet's Colorado Halloween Shows in conjunction with our friends at Kind Love. Please use the sign up form below to enter a contest to win a pair of tickets to either the Boulder or Fort Collins shows next week. Five (5) winners will win 2 tickets to the Boulder Theater shows in Boulder (Saturday, October 30th), and three (3) winners will win 2 tickets to the Washington's show in Fort Collins (Friday, October 29th). Entrants also must provide their Instagram handle and be following @dialedingummiesco, @kindlove_nursery and @themotet. Winners will be notified the morning of Thursday, October 28th. This contest is open to Colorado residents over the age of 21. No purchase necessary. Good luck!