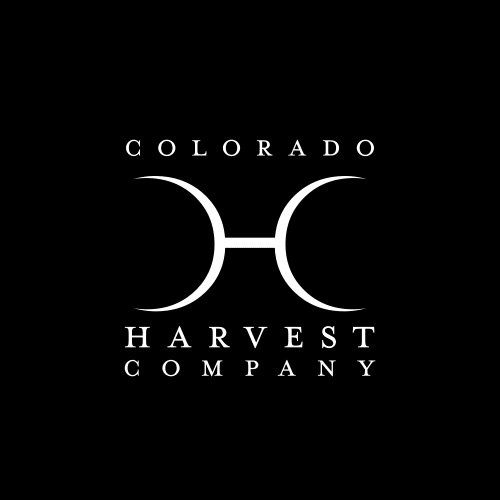 The team at Colorado Harvest Company have been cultivating top shelf cannabis for a long time! Initially they began as a medical marijuana grow, but in 2014 recreational cannabis was legalized and their doors became open to the public. Within a month CHC had already opened a second location in Kalamath, and eventually expanded with a third location in Aurora.

Colorado Harvest Company’s years of experience with growing cannabis and the regulated market have given them plenty of time to build their own brand and wide genetic library. The professional relationships that they’ve formed have resulted in a wide variety of concentrate and edible collaborations, ranging from grams of live resin to our solventless gummies being made with their flower! CHC’s products are regularly available at their own storefronts, and their exclusive collaborative products can be found all over the Colorado cannabis market.

All Batches with Colorado Harvest Company…

Dialed In...Gummies is proud to be a sponsor of The Motet's Colorado Halloween Shows in conjunction with our friends at Kind Love. Please use the sign up form below to enter a contest to win a pair of tickets to either the Boulder or Fort Collins shows next week. Five (5) winners will win 2 tickets to the Boulder Theater shows in Boulder (Saturday, October 30th), and three (3) winners will win 2 tickets to the Washington's show in Fort Collins (Friday, October 29th). Entrants also must provide their Instagram handle and be following @dialedingummiesco, @kindlove_nursery and @themotet. Winners will be notified the morning of Thursday, October 28th. This contest is open to Colorado residents over the age of 21. No purchase necessary. Good luck!

Starting April 20th, we will be giving away 1 print a day for 10 days. On the 10th day, one lucky person will win a grand prize package of 1 print, a $500 Hotels.com gift certificate, and a Puffco Pro. Fill out the form below for your chance to win. For more details, Click Here.

Batch ReviewOur customers' opinions matter to us. Thanks in advance for your batch review.