Heralded as one of the best and first rosin companies on the Colorado scene, Dablogic has been producing some of the best hash the state of Colorado has ever seen. With their unique and exclusive genetics coming from Verde Natural’s living soil garden, the Dablogic team has been consistently pressing some incredibly terpy and pungent rosin.

Led by the hash guru himself, Julian Casellas, Dablogic has been on the forefront of the rosin scene since their inception. These guys were the first team to create solventless live rosin cartridges, which were absolute game changers that caused many other companies to follow suit. To this day, they still continue to push the industry to new and higher standards! 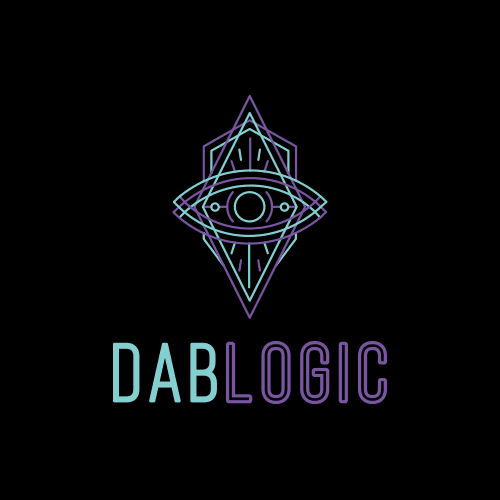 Details | Find
Batch ReviewOur customers' opinions matter to us. Thanks in advance for your batch review.