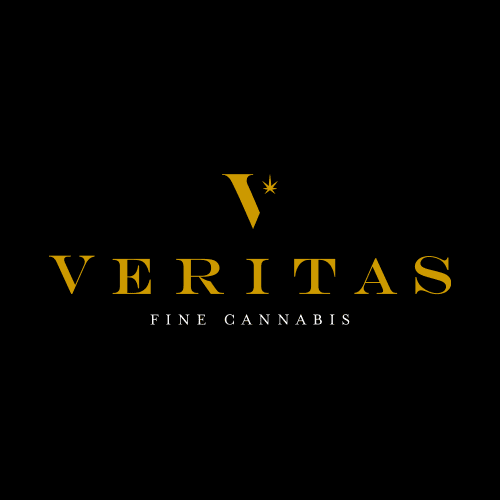 The master growers at Veritas have been pushing the limits of cannabis in Colorado with their exotic and highly sought after cultivars since 2014. They maintain an impressive focus on every aspect of cultivation, which has resulted in them growing bud that’s impressive from its structure to its flavor. With the exceptional quality of their cannabis, Veritas has been releasing products that stand out in the emerging cannabis industry.

Beyond solely the quality of their cannabis, Veritas has also pushed the industry to new and higher standards through their detailed terpene profile and strain taxonomization. Their online database of terpene profiles and strain lineage has helped to educate consumers on the varying effects that are produced by different strains, as well as the intrinsic role terpenes play when interacting with the endocannabinoid system. In Latin Veritas means “the truth”, and “the truth” is what the Veritas team delivers!

All Batches with Veritas Fine Cannabis…

Dialed In...Gummies is proud to be a sponsor of The Motet's Colorado Halloween Shows in conjunction with our friends at Kind Love. Please use the sign up form below to enter a contest to win a pair of tickets to either the Boulder or Fort Collins shows next week. Five (5) winners will win 2 tickets to the Boulder Theater shows in Boulder (Saturday, October 30th), and three (3) winners will win 2 tickets to the Washington's show in Fort Collins (Friday, October 29th). Entrants also must provide their Instagram handle and be following @dialedingummiesco, @kindlove_nursery and @themotet. Winners will be notified the morning of Thursday, October 28th. This contest is open to Colorado residents over the age of 21. No purchase necessary. Good luck!

Starting April 20th, we will be giving away 1 print a day for 10 days. On the 10th day, one lucky person will win a grand prize package of 1 print, a $500 Hotels.com gift certificate, and a Puffco Pro. Fill out the form below for your chance to win. For more details, Click Here.

Batch ReviewOur customers' opinions matter to us. Thanks in advance for your batch review.